If juggling is a new interest of yours and you are just learning how to juggle three balls, you may have to practice this maneuver for a while before you learn how to juggle four balls. With three balls the Cascade is the most popular trick but with four balls the balls never cross paths.

Holding the two balls in one hand, throw one up in a small circle, do not make the circle too big or you may lose control too easily. When the first ball is just starting it’s descent then toss the other ball up and catch the first. Just keep doing this until it feels like you were born doing this move.

Change hands and do the same thing with your other hand. If you started with your dominant hand then your non-dominant hand may take a little longer to get the hang of it. Just keep working and practicing and soon you will be juggling like a pro, ok, maybe not, but you will get better with practice.

Not too many people can juggle without already knowing how to do it correctly. So the next thing you will want to do it is tossing a ball in each hand using both hands together. Pick up a ball in each hand and just toss them up together and catch them. Make sure you toss each one the same height. This exercise helps your brain see how both hands work together. 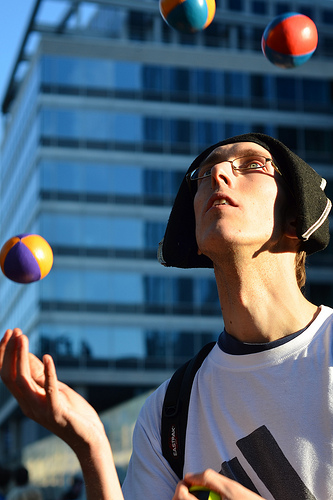 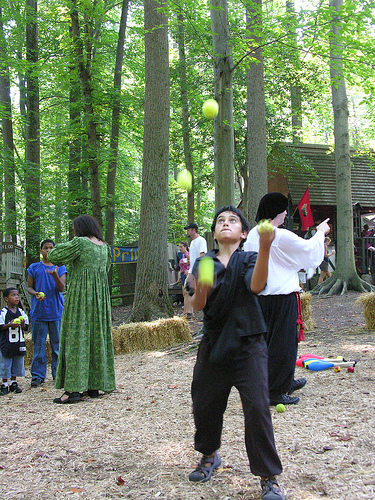 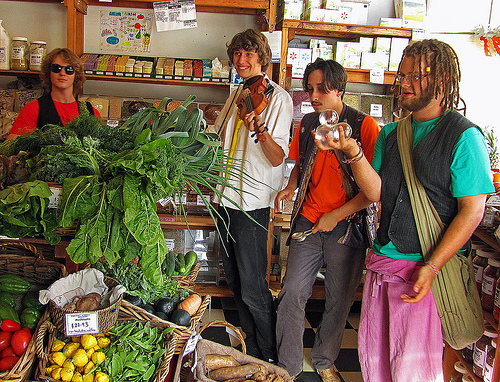 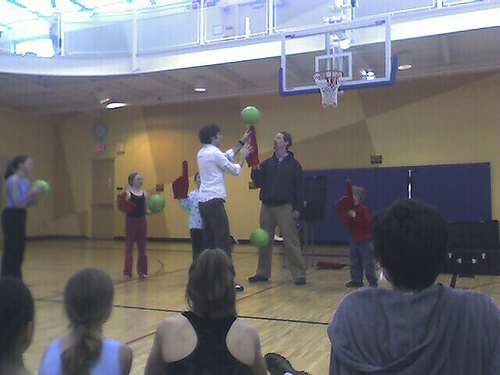 When you get this movement down then pick up a second ball so now you have two balls in each hand. Try to do the same two-handed technique with two balls. This may take quite a bit of practice to accomplish. If you need some help or want to see what you are supposed to be doing look like, find a video on YouTube or somewhere on the internet.

There are quite a few free video lessons on the internet that are easy to follow and understand. Sometimes seeing what the moves look like helps you to be able to relax and learn to do them the right way. It helps to see someone else doing the tricks because you may be holding the balls in your hands wrong or trying to toss the balls too high.

The movements you make should be as controlled as possible so you get the feel for the balls and the less you mess up the faster you will learn and the faster you learn the more likely it is that you will stick with juggling either as a hobby or maybe even as a professional performer.

When you can toss the two balls in both hands for an average of 15-20 tosses with no stopping and no drops then you can try to put it all together and juggle all four balls at once. Learning how to juggle four balls just takes some time and perseverance, just stick with it.

https://www.comedyjuggler.com Niels Duinker teaches you how to juggle with 5 balls. The basic pattern to juggle with 4 balls is the fountain. To juggle 4 ...

How to Juggle Four Balls: 8 Steps (with Pictures) - wikiHow

How to Juggle Four Balls. Have you learned how to juggle three balls and need more of a challenge? Are you ready to move up to four-ball juggling? There ...

News Update On this Topic..

For these two brothers, juggling is a passion and something they take very seriously. Aidan said the idea of juggling began when they found a container of unused tennis balls in their grandmother's basement and just started juggling, which was only... 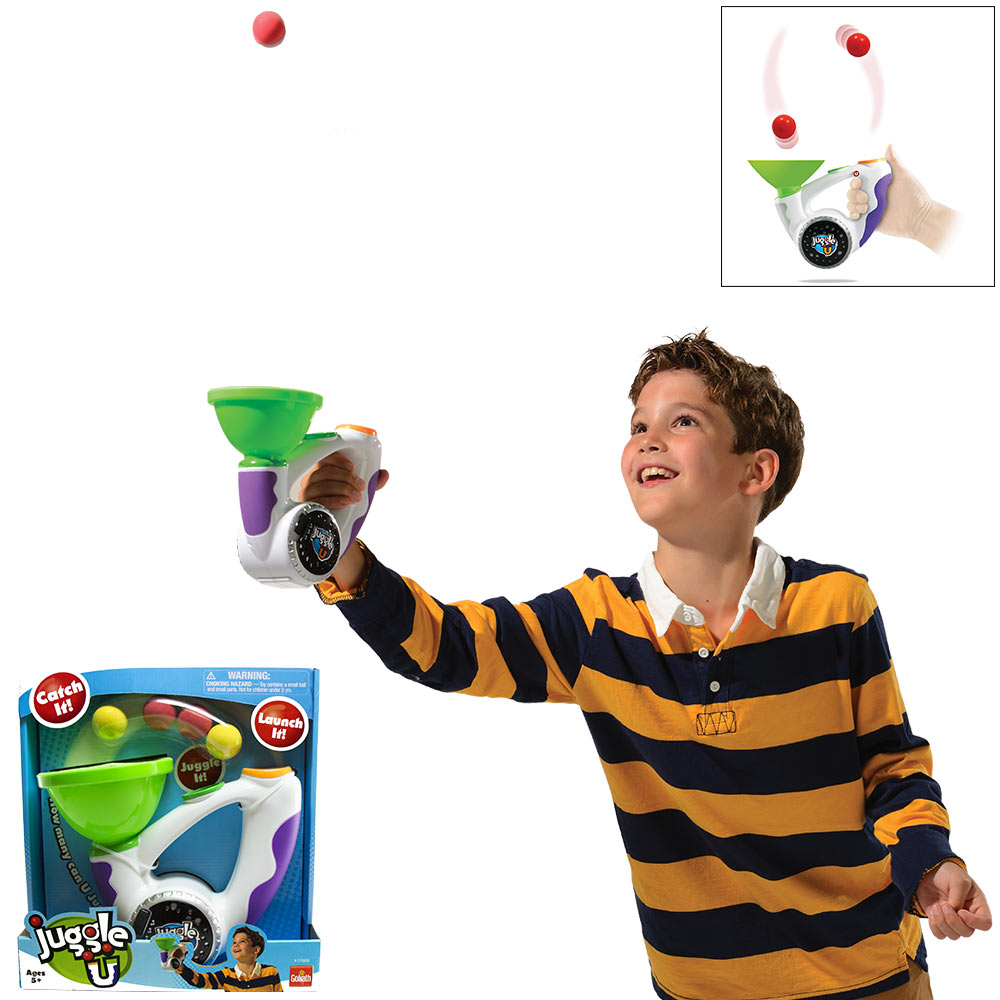 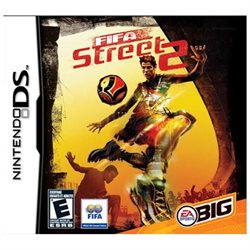 Finally A Guide For Youth Coaches And Athletes To Improve Speed, Agility, Strength And Power. An Easy To Follow Manual With A 9-week Program.